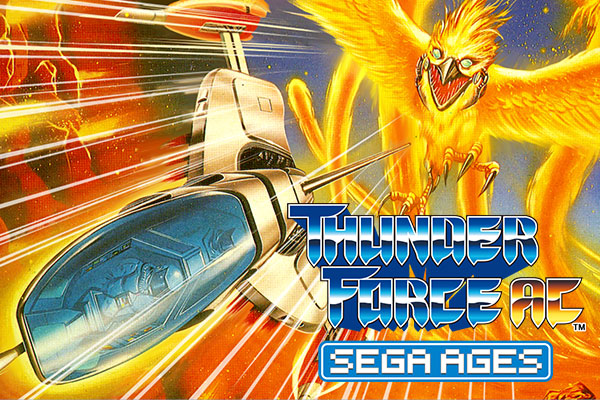 Prepare Yourself for a Pulse-Pounding Space Shooter for the AGES

Featuring a cavalcade of enhanced features and visuals, you can expect a devastating armada of entertainment right in your hands.

A remake of Thunder Force III, Thunder Force AC marks the first time the popular shooter series found a home in the arcade scene. The long battle between the Galaxy Federation and the ORN Empire has reached the breaking point. As a last-ditch effort in their losing war, the Federation has created the FIRE LEO-03 STYX, a highly mobile fighter wielding the same amount of firepower as a large battleship. As pilot of the STYX, it’s up to you to secure victory for the Federation and return peace to the galaxy! 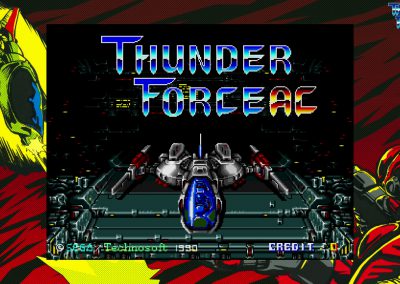 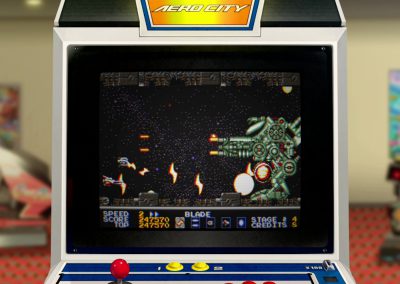 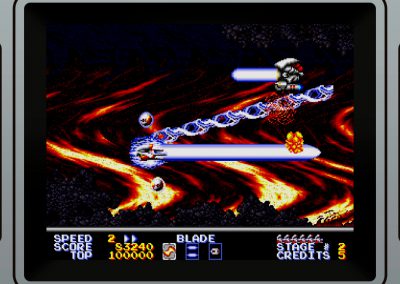 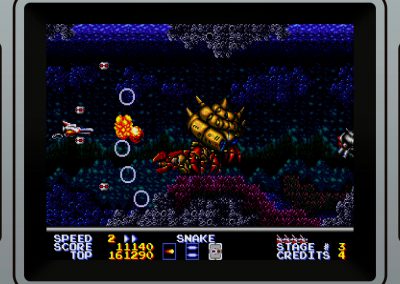 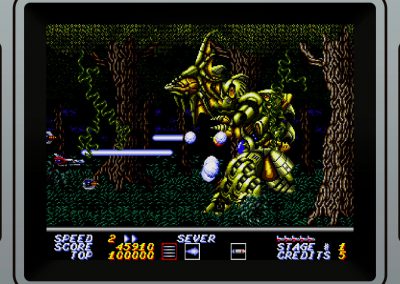 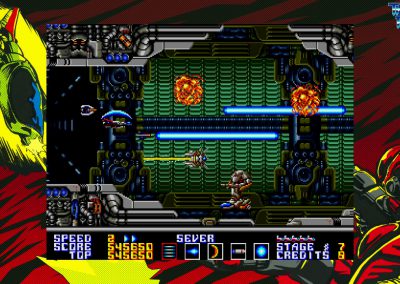 ©SEGA. All rights reserved.
Nintendo Switch is a trademark of Nintendo.
The ESRB rating icons are registered trademarks of the Entertainment Software Association.